US troops have killed an Afghan civilian and his two young sons after opening fire “indiscriminately” when their convoy was hit by a roadside bomb in eastern Afghanistan, local officials and witnesses said.

The incident took place early on Monday in Ghani Khel, a district in the south of Nangarhar province, Attaullah Khogyani, a spokesman for the provincial governor, told Al Jazeera.

“As the bomb blast hit their vehicle, the US troops starting shooting,” he said, adding that they had launched an investigation into the incident.

Ziyar Gul, a brick kiln labourer, was at work along with his sons – eight-year-old Faridullah and 10-year-old Sharafat – when they came under fire, according to witnesses. 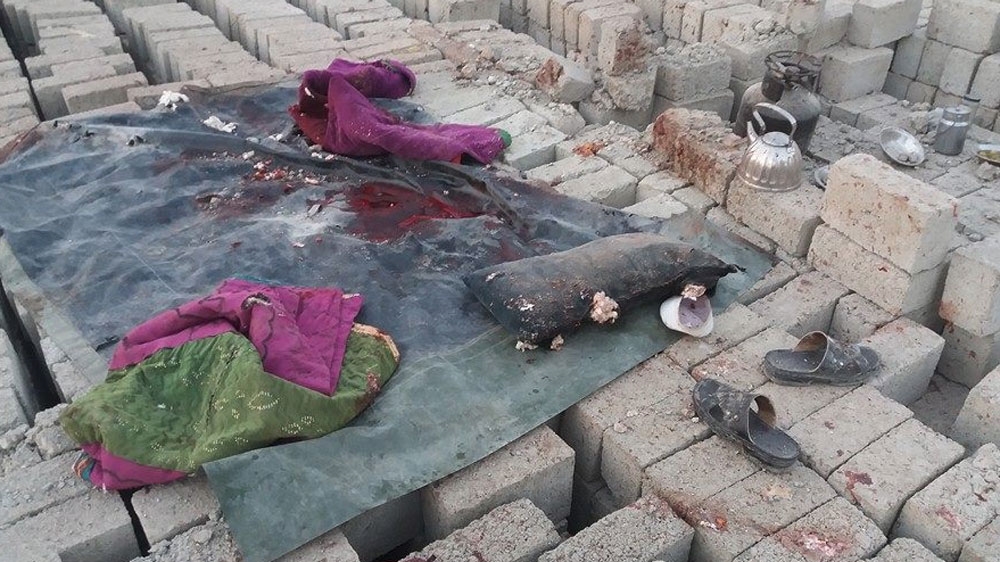 “As soon as the blast took place, the US troops started firing indiscriminately out of fear,” Azizullah Aziz, a witness, told Al Jazeera, adding that a third son who was also present had managed to escape the firing.

“He ran and called for help, but by the time he was back, his father and brothers were dead.”