ISLAMABAD (92 News) – Khawaja Harris, counsel of Prime Minister Nawaz Sharif has on Sunday submitted written reply in the Supreme Court relating to his employment in a company in Dubai.

In his reply submitted in the Supreme Court by his counsel Khawaja Harris it was stated that, Prime Minister Nawaz Sharif had obtained work permit (Iqama) from the United Arab Emirates (UAE).

The reply said that the prime minister mentioned his Dubai job and Iqama in nomination papers of 2013 submitted in the Election Commission of Pakistan (ECP).

The reply further rejected the allegations leveled by the Joint Investigation Team (JIT) of hiding his UAE job details.

The details were mentioned in copy of Prime Minister’s passport documents as there was no separate column for it in nomination papers, the reply stated. 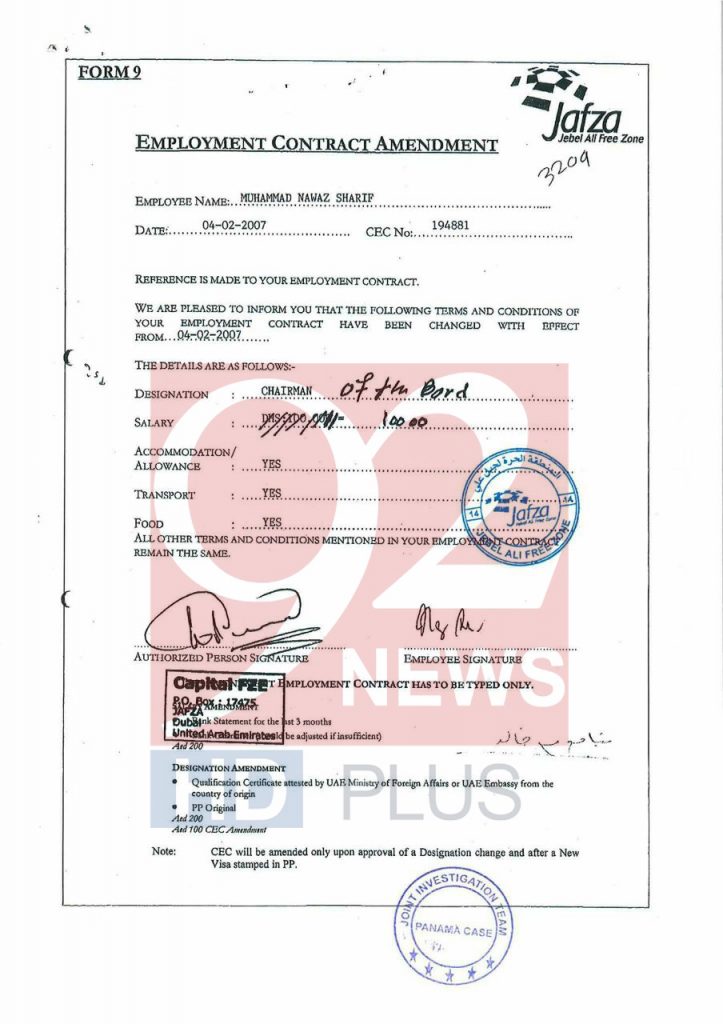