The weapon goes by the nickname ‘Pogojet’ and has the official name ‘Caseless Telescoping Less-lethal System’. 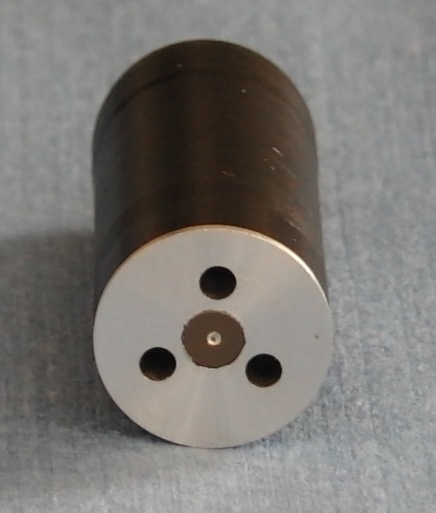 The target will feel immense pain after receiving the bullet but it produces less kinetic energy as compared to other lethal weapons.

“It’s like a bee sting. It’s only over a small area, but it is intense enough to be effective,” explained the scientist.

The gun’s round work like a pogo stick. The bullet moves with the same speed due to the exhaust gases vented out of the gun.